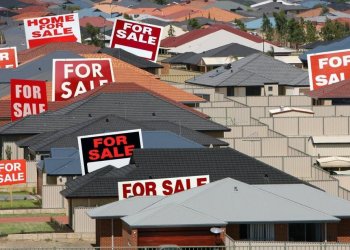 Forecasts of a collapse in New Zealand house prices have been made repeatedly since the 1980s and were most prevalent during and immediately after the GFC. None of these forecasts have proved correct. Average prices fell only 11% between 2007 and 2009 and have risen 88% since then. Nonetheless, focussing on a comparison with Australia, since 2003 while Australia’s Capital Cities House Price Index has risen by 90%, NZ’s nationwide index has risen by 150%. New Zealand ranks as one of the world’s least affordable housing markets.

Here are some reasons suggesting it is not valid to extrapolate recent declines in Australian house prices into the NZ scene.