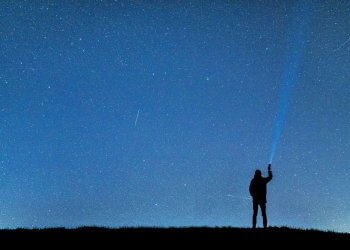 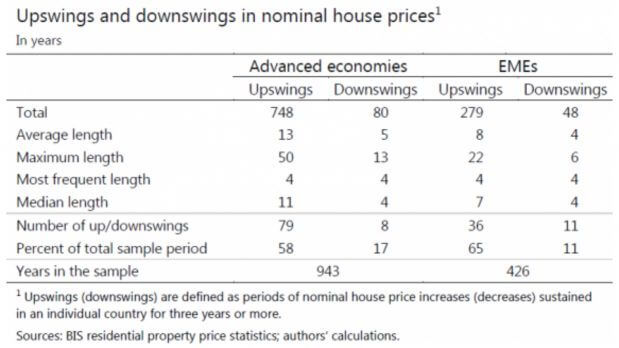 “One striking feature of house price growth is its persistence. With the exception of Germany, Portugal and Switzerland, advanced economies have seen nominal house prices growing by an average of at least 6% per year for 40 years or longer. In the United States, for instance, this resulted in a 13-fold increase in nominal house prices over a period of 47 years; in Norway, in a 77-fold increase over 66 years,” a report by the Bank of International Settlements states.

The report goes on to say that the average upswing in house prices lasted 13 years, with the largest one, in Australia still continuing after half a century. Periods of upswing accounted for nearly 80% of the advanced economy sample.

The average downswing lasted for 5 years and the longest one, in Japan, lasted 13 years.

When the researchers were asked if they thought housing was a good long-term investment, they answer with a qualified YES.

This is a favourite saying by Robert Kiyosaki and it’s the unfortunate...

December stats show that the national median house price has risen to...

My interview in the NZ Herald today. Tenancy law changes will have...

New apartments next to Waikato Hospital