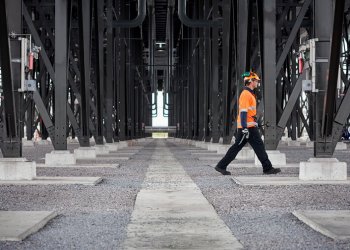 A whopping $138 billion of infrastructure spending is planned across New Zealand over the next 10 years, according to the latest Infometrics Infrastructure Pipeline Profile – Click on this link for details: https://bit.ly/350fgTh

Infrastructure can be defined in a number of ways depending on the policy discussion; in general, however, the term refers to longer-lived, capital-intensive systems and facilities, such as roads, bridges, railways etc.

Infrastructure is understood to be a critical factor in the health and wealth of a country, enabling private businesses and individuals to produce goods and services more efficiently. Our transport and urban infrastructure is struggling to keep up with population growth, increased demand and changing needs, including transitioning to a low emissions economy. New Zealand’s regional infrastructure is often not at a standard required by communities – this infrastructure deficit is manifesting in unaffordable housing, congestion, poor quality drinking water and loss of productivity. So this investment is needed and can’t come soon enough.