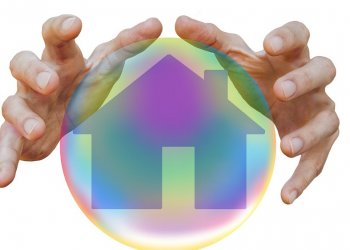 This move by the Reserve Bank to reinstate LVRS doesn’t surprise me in the slightest, in fact I thought they’d bring LVRs back before year end.

The housing market is the hottest I have seen it in my 23 years of property investing. I can only describe what’s happening now as panic buying.

The Reserve bank were very naive when removing the LVRs. At the time they were expecting house prices to drop, why I don’t know, but they were and they got it completely wrong.

I believe they are also wrong in their intention to move to negative rates. Many countries have tried negative rates and it hasn’t been successful. There are many reports showing negative rates are having the opposite affect of what is intended and actually slowing economic activity.

The reserve bank already own 37% of the new Zealand bond market, meaning it’s no longer a freely traded market. Now they are talking about buying into the share market.

This is all symptomatic of a socialist government who think they know what’s best for us. Instead of allowing the market to work things out, the policy makers know better.

Do they? Or are they just pulling levers and hoping?