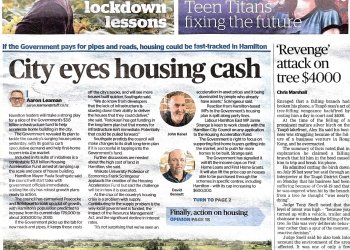 The Waikato Times published an article yesterday with a couple of comments from me. The article mentioned that with the Government’s housing plan announcement, Hamilton leaders are keen to get a piece of the $3.8 billion infrastructure fund to assist with the growth plans that they have ready to action.

More importantly it draws attention to how investors and landlords have been targeted with the change to the bright-line test (effectively a very harsh form of capital gains tax on investment property) as well as the full removal of interest deductibility from investment properties.

In Australia, for example, only half the capital gain on an investment property is taxed if it had been held for at least 12 months. In NZ there is no allowance for inflation or any form of scaling for long term holds.

Removal of tax deductibility. This is an unfair policy espeecially with the government suggesting that the ability to deduct interest from gross income in calculating the owner’s tax liability is a “loophole”. It is simply standard practice, a deduction open to any business.

These new taxes are a blatant attack on New Zealand’s middle class and make it harder for people to build financial security. This government seems focussed on removing private individuals from the housing market due to some weird ideology. They want government, social housing providers and big business to own rentals – but not private landlords. While they are busy dreaming up new taxes for private Kiwi landlords they talk about attracting large corporate landlords from offshore to buy or build housing. Why? My best guess is it’s about control.

This may deter some private landlords for now, but for those who are in it for the long game, like I am, I think the market will adapt in time. Rents will rise, some landlords will sell up, new landlords will enter the market. Until there is a viable, safe alternative investment for long term wealth creation, people will continue to invest in residential property. 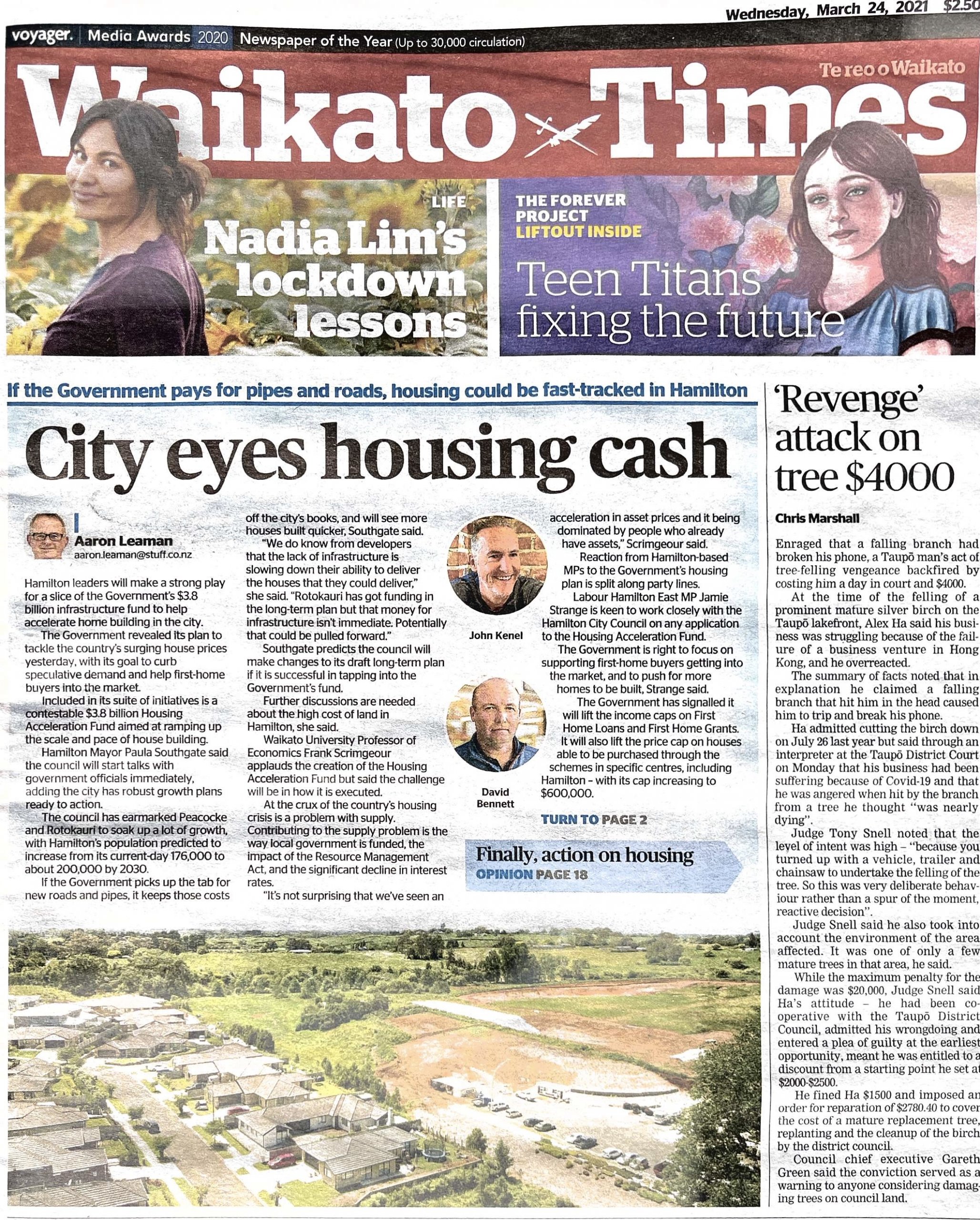 No, we don’t need an urgent fix for the housing market, we...

Property: Your friend in inflationary times

Historically, both property and equities have proven to appreciate faster than inflation....

“We expect the Golden Triangle’s dominance as New Zealand’s economic powerhouse to...