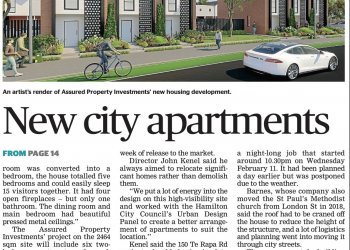 A new home for a historic treasure

After months of preparation, we farewelled an old homestead last week as it was relocated to it’s new home in Tamahere.

The Edwardian villa, believed to have been designed by Hamilton architect, Fred Smith was built in 1905/06 for a local barrister and solicitor, Campbell MacDiarmid and his wife Olive Graham. It was then sold in 1963 to locals Harry & Peg Dewes and became their family home with their eight children.

We have received many enquiries about where the homestead is being moved to, and we are so happy to see it being relocated within the Waikato to it’s new home in Tamahere, so that another family may enjoy it for many years to come. 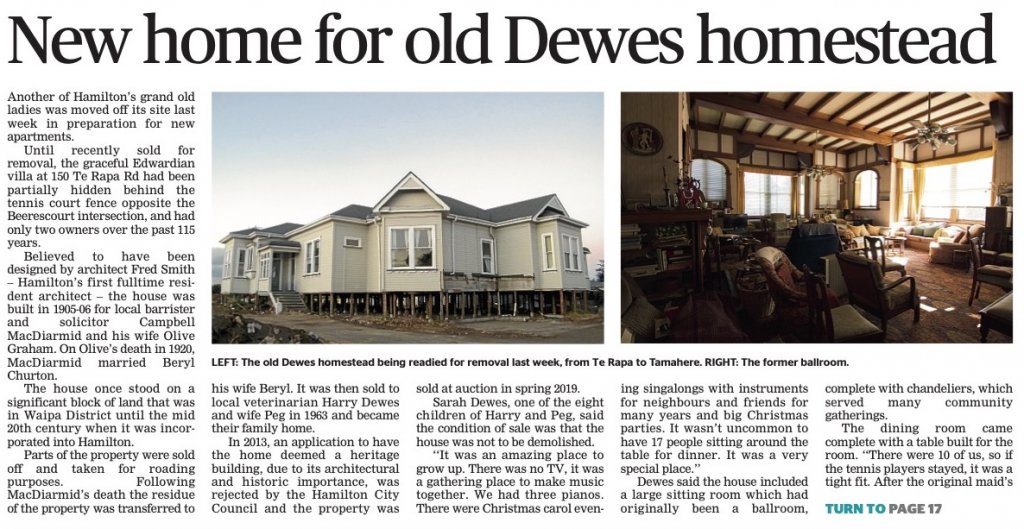 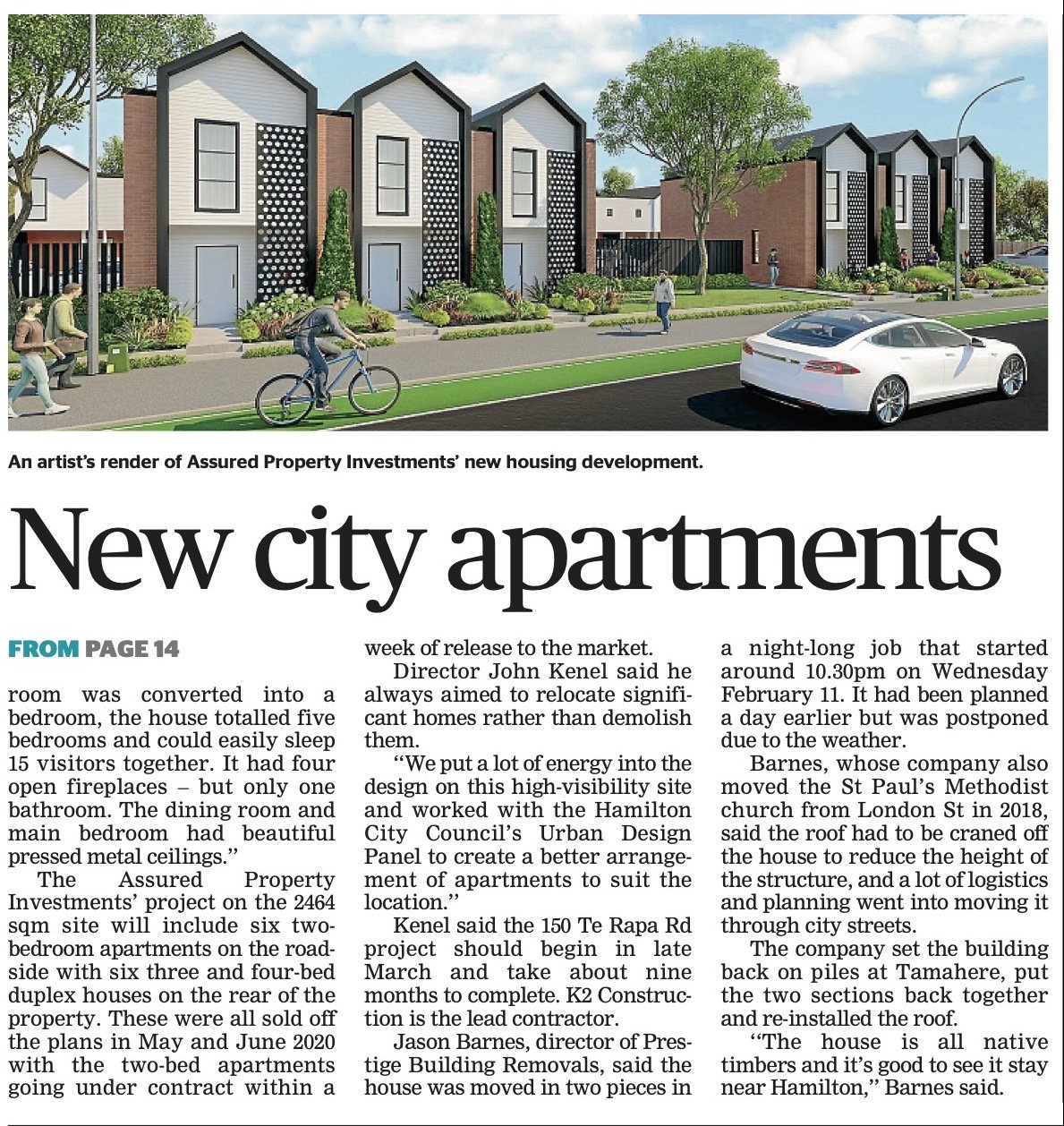